An old friend gets a new dress “The Fiends of Nightmaria” 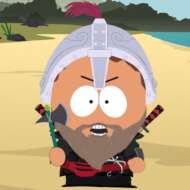 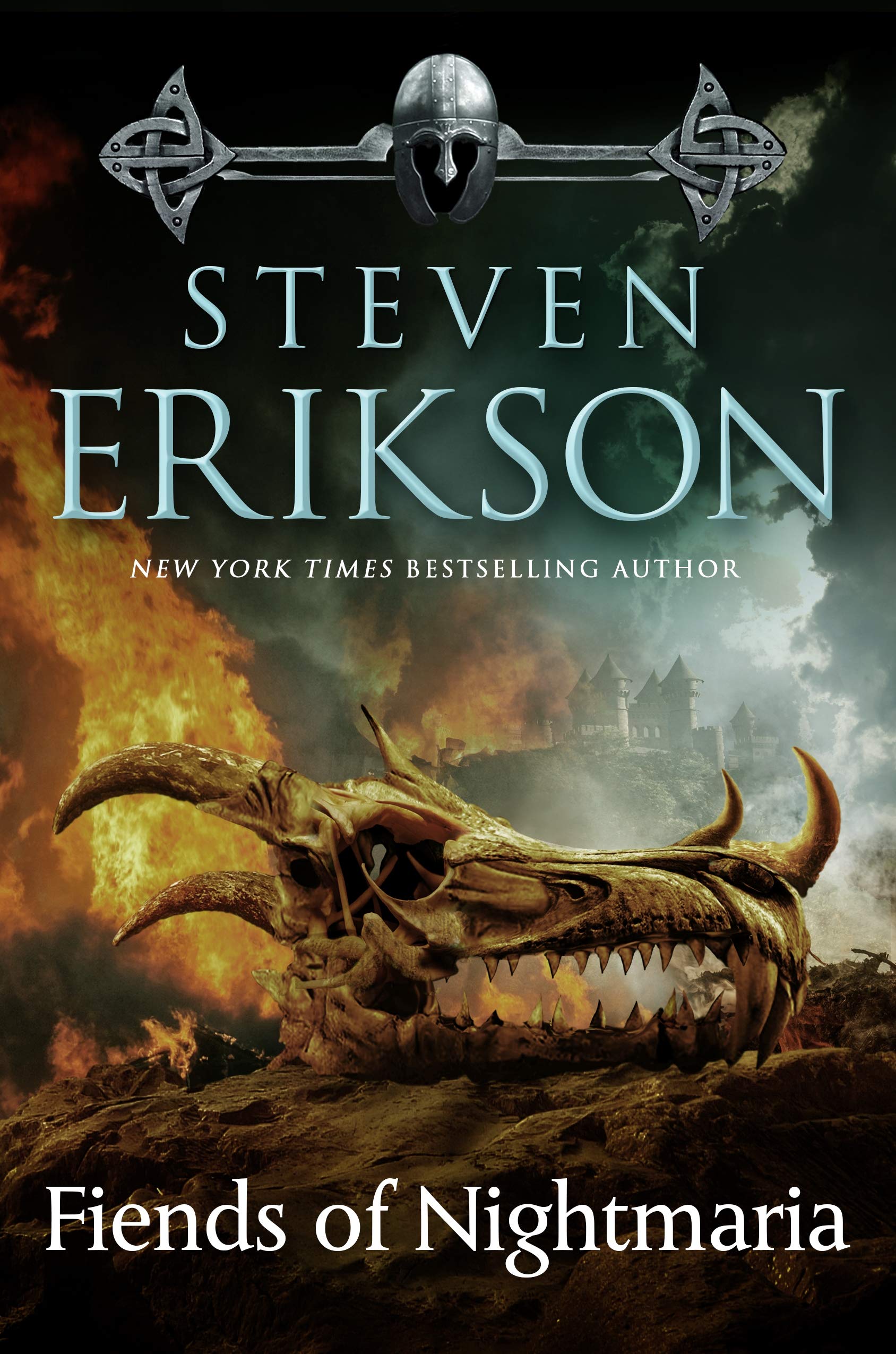 as we all waiting for a new novel to be released soon, the next Malazan release is closer than expected.

On the 16th of March 2021 Steven Erikson’s appointed supplier TOR will republish one of the latest installments of our most beloved necromancer Bauchelain and Korbal Broach. The novella “The Fiends of Nightmaria” will be released as a stand alone as it was previously be released in the compendium “The Second Collected Tales of Bauchelain & Korbal Broach: Three Short Novels of the Malazan Empire” in 2018 by TOR. Two years earlier the novella was already published by the UK distributor PS Publishing in a beautiful hardcover version with over 20 art pieces by David Gentry and is still available. However, if you want to own a copy in the typical TOR version that fits your collection you can get it in all forms from e-book over paperback to hardcover.

Forge of the High Mage

The final new covers for the Malazan Empire novels

Forge of the High Mage

The final new covers for the Malazan Empire novels